Beyond the Fence, Protecting your Network Perimeter Security 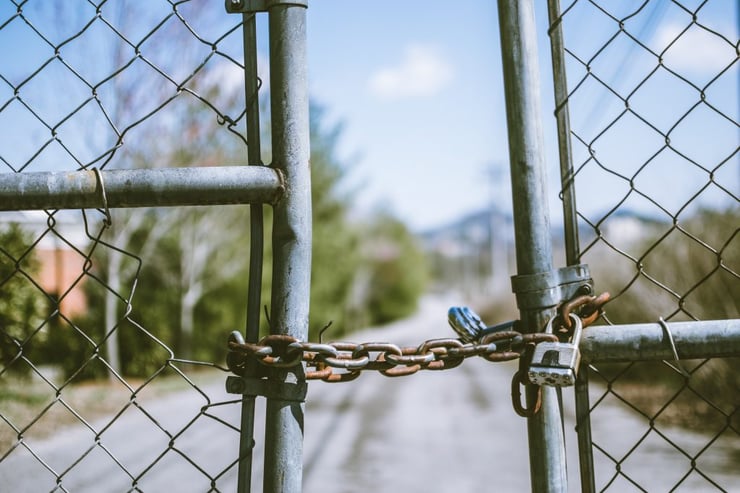 In today’s network reliant enterprise environment, the definition of a perimeter has taken on additional meaning. No longer is a company’s perimeter strictly defined by a fence along the property line or an interior perimeter defined by the walls of a building.

The network perimeter extends beyond the fence, into emergency call-boxes in parking lots, cameras watching the fence, external building intercoms, and VOIP phones inside lobby vestibules. All of these are access points into a network, and if not properly secured, can be vulnerable to a malicious individual or group attempting to gain access your company’s data.

Many organizations do not have the means to hire a CCNA/CISSP certified employee due to the expense, expertise, and time to hire required. CCNA/CISSP certified employees are responsible for deploying managed switches, creating and enforcing cybersecurity best practices such as: MAC binding, port shutdown, service restrictions, network segmentation, white-listing, and password complexity.

Razberi’s CameraDefense™ automatically enables these best practices and empowers non-technical employees to deploy cybersecurity measures simply. CameraDefense provides the ability to natively report, either on premise or in the cloud, the health of your network and integrates into popular network monitoring tools and VMS. Additionally, Razberi server products are protected by Cylance AI, a powered anti-virus which allows your security system to be protected at all levels.

Deploying all 5 D’s can significantly reduce your cyber risk by substantially mitigating both physical and logical breaches and preventing unwanted network access.