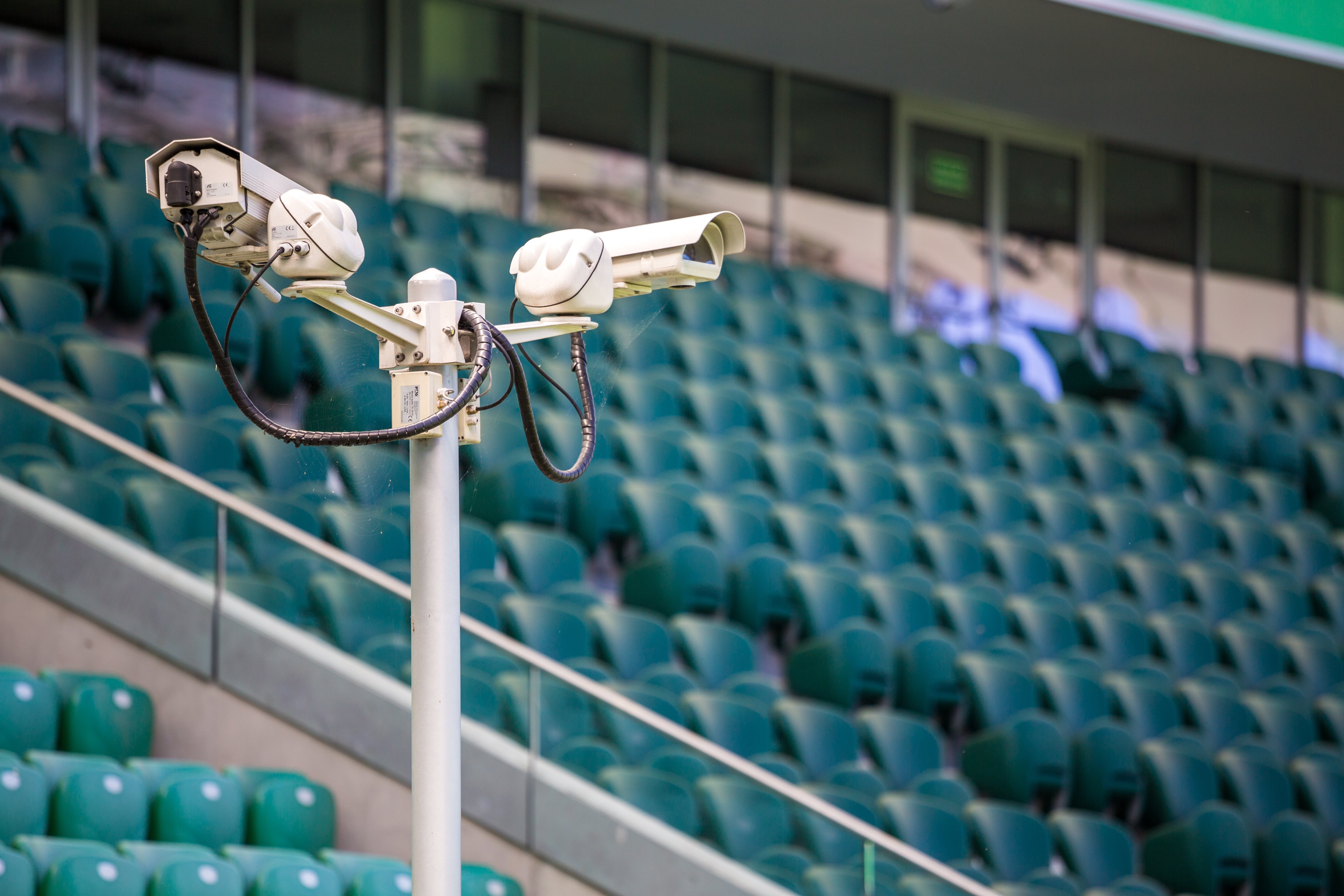 Older networks are often heavy with vulnerabilities that degrade a company’s security posture. But hardening an existing surveillance video network is challenging. An integrator must discover system vulnerabilities, decide how to resolve weaknesses, plan for future growth, and then find the budget to upgrade (or even overhaul) the system.

While the problems within existing networks can be complex, remediation is simple. It’s possible to secure a surveillance video network with a click of a button using a Razberi solution like EndpointDefender™—and it comes with valuable long-term benefits.

Let’s look at the advantages of securing an existing (or new) system with Razberi versus hiring a network-certified professional.

It can take time to discover everything amiss with an existing surveillance system. Even for a qualified network-certified professional, it’s a lengthy task. As a result, it costs a lot of money to find and fix all of a system’s vulnerabilities.

Hunting down weaknesses is the traditional route, but there’s a better way. Razberi EndpointDefender offers solid cyber protection by securing IP cameras and other IoT devices.

Here’s an example of how it works (and why it’s a solution worth considering).

The customer installs the EndpointDefender at their existing/brownfield surveillance site. Since it’s a plug-and-play network appliance, it deploys in minutes. Plug in the cameras, access control systems, and any other components into the switch, and then run Razberi’s included CameraDefense™ software (a solution we’ll discuss later). With the click of a button, the software automates the locking down of IP cameras and other IoT devices, securing the network. In four minutes, it does what might take a technical pro an hour or more.

One of the best things about EndpointDefender as a solution is that anyone can successfully deploy the smart switch, from an IT pro with years of field experience to a high-school intern with just a basic understanding of networks.

As an integrator, it’s an excellent option for end-users wanting to harden their existing infrastructure. Why? Because it saves the client money and builds the integrator’s reputation.

Consider the example of a client’s IP camera failing. The EndpointDefender will auto-boot the camera, meaning there’s no need to roll a truck, which saves the end-user money. And the Razberi suite of software can also proactively monitor for issues, giving the integrator a chance to call their client to address device health before a problem happens.

Maintaining cybersecurity is a day-to-day struggle for organizations. A nearly unending list of events demonstrates the devastating impacts of a network breach.

So, what are the consequences of ignoring edge surveillance threats?

There are a few ways to handle a client’s request to secure their existing surveillance video network, some better than others.

Hiring a network professional and paying them to go through the system, finding and closing vulnerabilities is one way. Or, you could have the customer “air gap” their security system, completely separating it from the corporate network.

But there’s a third option—deploying EndpointDefender in the existing infrastructure and using automation to provide network hardening.

Razberi has built its acclaimed CameraDefense™  into the EndpointDefender switch. If the customer adds the optional Razberi Monitor™ software to their existing third-party server, not only can we track the health of that server, we can gather and communicate information from the EndpointDefender about the camera system’s health.

Data like this is hugely important to customers who want to see the highest uptime and return on investment.

For integrators who service maintenance contracts, EndpointDefender can also auto-reboot surveillance cameras upon loss, which saves money by removing the need to roll a truck to repair the camera on site.

“When using the EndpointDefender in an existing, brownfield environment, the built-in firewall will keep the cameras and other IoT security devices from broadcasting outside their network horizon/VLAN. When a device tries to communicate outside of its scope, the EndpointDefender can alert Razberi Monitor (and in turn, the network team, integrator, and whoever has been designated for alerts) in real-time which device was trying to get outside and where it was trying to go. This knowledge allows IT to review and revise their network policies as needed.”

To learn more about EndpointDefender and how easy makes securing an existing surveillance video network, click the button below.